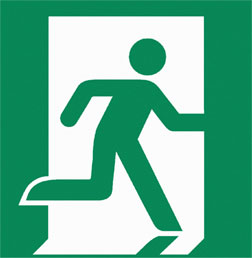 Abuse is an attempt to control the behaviors of another person. It is a misuse of power, which uses the bonds of intimacy, trust and dependency to make the victim vulnerable.

Digital Abuse: Digital dating abuse is the use of technologies such as texting and social networking to bully, harass, stalk or intimidate a partner. This can include being forced to share passwords, having your private emails and messages combed through, being tracked via GPS, having ghost apps downloaded to monitor what you do and who you talk to online, threats via social media apps, and all verbal, emotional, psychological abuse perpetrated online.

Reproductive Coercion: a form of power and control where one partner strips the other of the ability to control their own reproductive system. It can be difficult to identify reproductive coercion because other forms of abuse are often occurring simultaneously, but it would include acts such as being forced to keep or terminate a pregnancy, sabotaging birth control methods (ie: damaging condoms, replacing birth control pills with placebos, lying about a vasectomy or tubal ligation), purposefully transmitting Sexually Transmitted Infections, Stealthing (removal of condom during intercourse without partners knowledge/consent)

Each year, Statistics Canada releases a document called Family Violence in Canada: A Statistical Profile. Find it at statcan